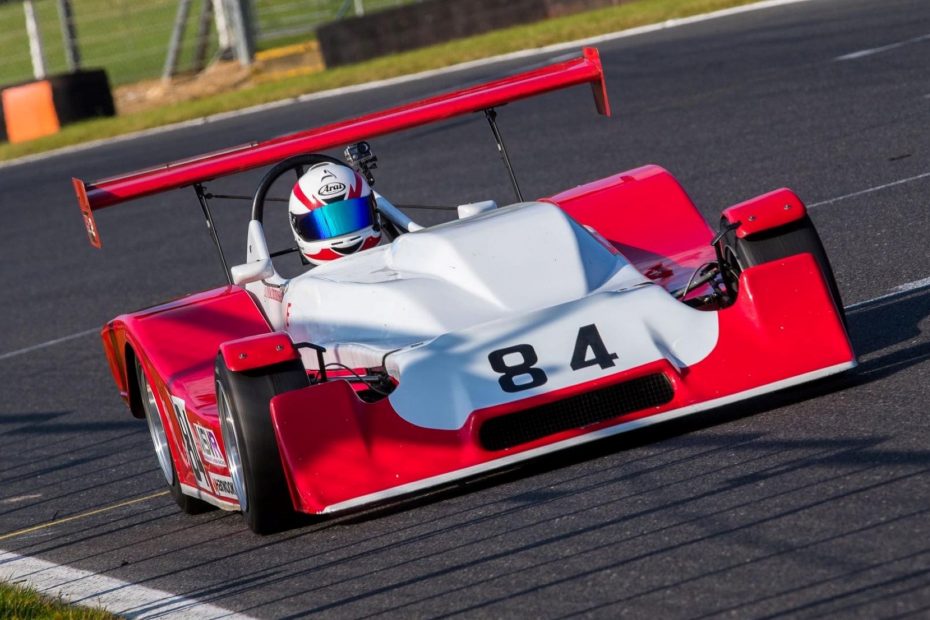 Double win for Michelle at Donington Park in the first round of the Clubmans Sports Prototype Championship.

After qualifying on the class pole a wheel bearing failure and the resulting DNF meant Michelle Hayward had to start from the back of the grid on the Sunday. It was an incredible race to watch with great overtaking throughout the field. The Race Tv coverage picked up Michelle, car 84, as she proceeded to steadily pick off her competitors one by one, but unfortunately missed the final high speed lunge overtake on Morris Hart at Macleans to take a well earned class win on the last lap.

Round 3 she started P6 overall, amongst the higher powered CSP1 cars and in the class pole position, with Hart and Gauthier-Thornton alongside. Hart got away quicker of the two, but Michelle made a decisive overtake early on and proceeded to pull away from the field to take her second win of the day.